Ecokit’s prefab kit of parts is ready for building

Started by two sisters as an alternative to Australia’s increasingly unaffordable housing options, Ecokit claims its homes are faster and (relatively) cheaper to construct than a conventionally built house.

The kits come in two main styles: a 530-square-foot single-story home and a 645-square-foot two-bedroom model that also has a storage loft. The kits start at $104,000 and go up to $146,400 (this price doesn’t include installation or interior finishes), prices comparable to those of other affordable modern prefabs.

The houses include more than 4,000 CNC-milled parts that are loaded on pallets and dropped at the house site. These structural pieces have built-in joints that fit together and make construction relatively painless even for those who don’t build houses for a living.

Chances are it’s a little more complicated than that, but the whole premise of Ecokit is to provide a kit home that can be constructed by anyone, anywhere, and without major machinery. So far, the timber clad homes are mostly popping up in Australia, but the company says its design can be tweaked for cold-weather living, too.

My enthusiasm for changing lifestyles, determination to change the world, devotion to a positive change of any kind, love of innovative ideas and desire to always push the boundaries organically came together eventually - and so ecokit was born. Now I am proud to be doing what I enjoy and love - helping people to fulfill their dreams of living in a healthy, happy home. 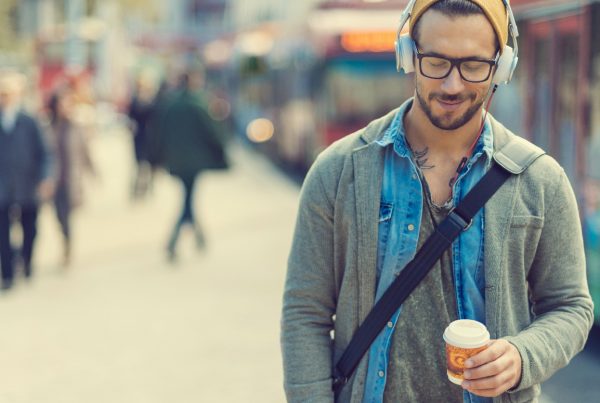 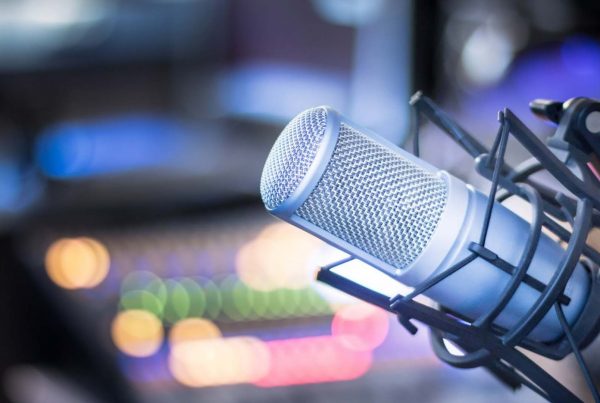